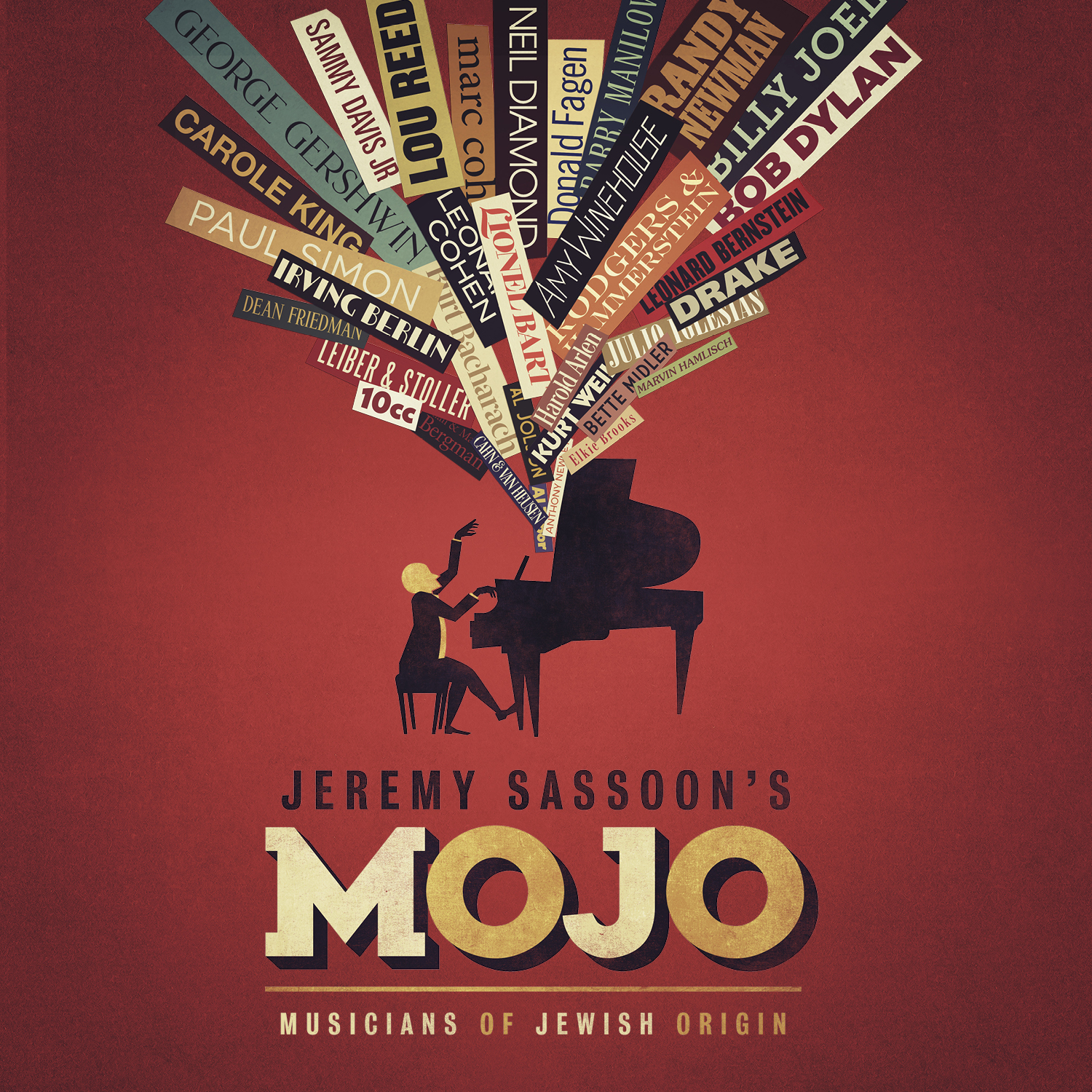 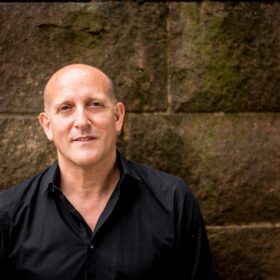 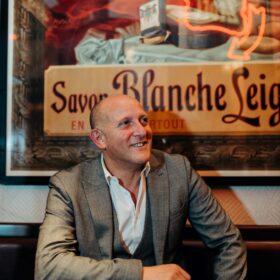 A celebration of some of the most iconic and best-loved musicians of Jewish origin. Internationally renowned singer-pianist Jeremy Sassoon and his superb band will take you on a journey through the golden era of Gershwin and the Great American Songbook to the 21st century, honouring artists such as Carole King, Paul Simon, Billy Joel, Randy Newman and Amy Winehouse. Full of surprising and hilarious anecdotes and some of the most unforgettable songs you’ve ever sung along and danced to, MOJO is illuminating, uplifting and joyous entertainment.
Jeremy, a former doctor and hospital psychiatrist changed career to become one of the UK’s most in demand singer pianists. He headlined at Ronnie Scott’s Jazz Club during the London 2012 Olympics and is a regular headliner at Pizza Express Jazz Club Soho, 606 Jazz Club and the A-Trane.
Ever since the show’s 250-strong sell out launch in 2019, the show has been receiving standing ovations in Manchester, London, Liverpool and at the 2022 Edinburgh Fringe, where the show has just played a full 4 week run, gaining sparkling 5 star reviews and a live performance on BBC Radio Scotland. 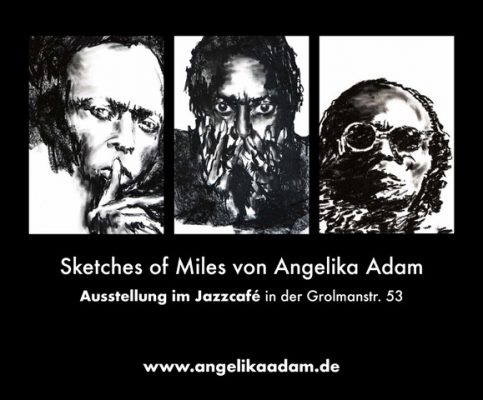 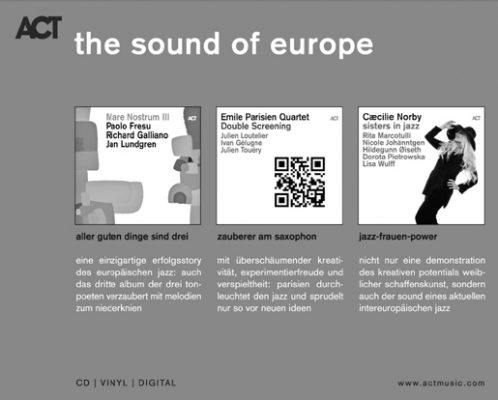